LCBO INVITES ONTARIANS TO GET TOGETHER AROUND A NEW BRAND

July 11, 2014 – Ontarians who’ve been to a new Liquor Control Board of Ontario (LCBO) retail store or seen one of its newspaper inserts lately have probably spotted the brand’s new logo – part of its recent rebrand and new brand vision, “Let’s Get Together.” The brand refresh rolled out rather quietly – the new logo made its public debut in May, appearing in the LCBO’s newspaper insert and some in-store collateral – in part because the company wasn’t out to make a dramatic overhaul to its brand and stores all at once. 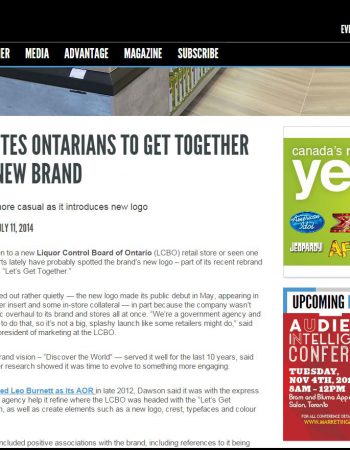 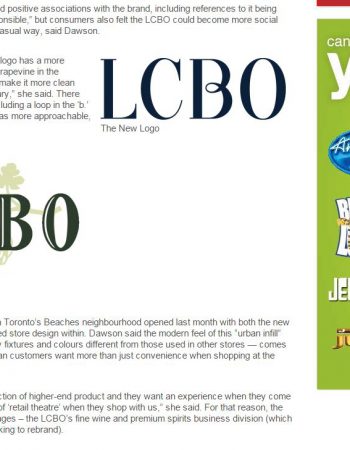 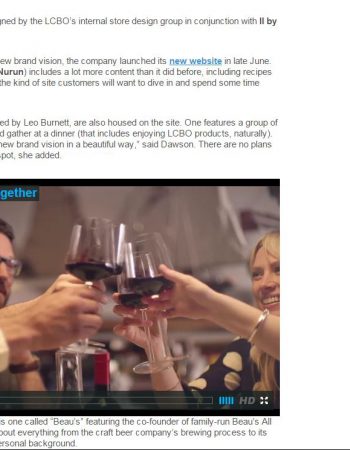 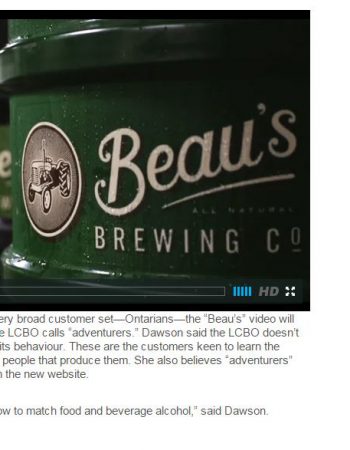